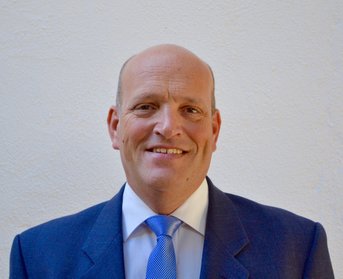 Andrew has been a UK Law Society Member / on the Roll of Solicitors in the UK for over 30 years, having been a partner in one of the largest and most highly respected firms of English Solicitors.

Andrew has acted for Spanish property owners and investors from all around the world; many long-standing clients being UK nationals, with properties in Spain. Andrew has specialised throughout this period in: Spanish Wills; Spanish Inheritance/ Probate and Spanish property transactions.

Andrew's principal role in the Legal 4 Spain team is as interface with Notaries and third party professionals outside Spain with whom we work; and responsibility for the Legal 4 Spain client-facing professional service delivery, ensuring that our objective of 100% client satisfaction is achieved. 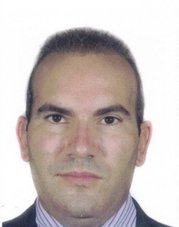 José Luis has been a practising private client Spanish lawyer for over 20 years, registered with the Colegio de Abogados de Granada.

José Luis has a broad range of Spanish legal experience; and his particular areas of specialist expertise are Spanish Inheritance/ probate and Spanish property transactions.

José Luis’ principal role in the Legal 4 Spain team is technical and procedural Spanish law case handling, with a particular emphasis on maintaining excellent collaborative working relationships with third party Spanish professionals with whom we work; Spanish Notaries and the Spanish Authorities generally on our cases. 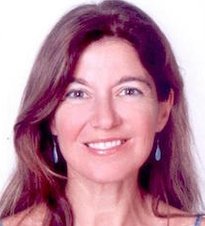 Anne is an economist by qualification, with extensive marketing, education and business administration/ management experience. 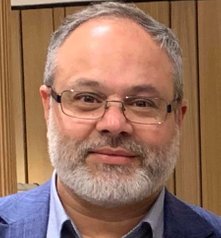 Adolfo has been an Official Sworn Translator (Traductor Jurado), appointed by the Spanish Ministry for Foreign Affairs for 20 years, with vast experience as an officially authorised professional translator, with a particular specialisation in the translation of Spanish / English legal and medical documentation.

Adolfo’s role in the Legal 4 Spain team is to ensure the linguistic compliance of documentation from outside Spain which is presented to the Spanish Authorities in our legal cases.

Adolfo’s expertise and specialist experience also enables all Legal 4 Spain legal documentation to be provided with a perfect translation into ‘real’ English, in a double column format (with the English text beside the Spanish text).